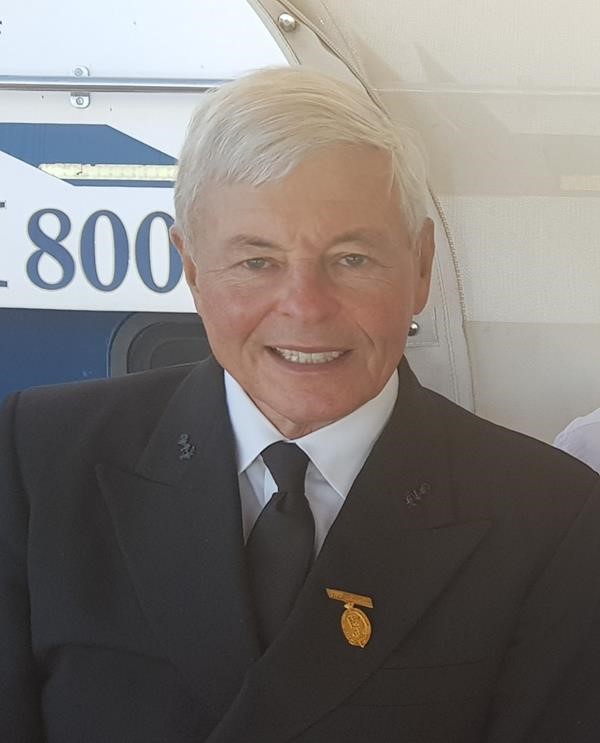 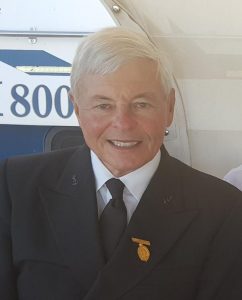 With sadness we inform members that Ron Packer, a Life Member of FFIA, has passed away after a long illness.

Ron’s sailing portfolio is vast and varied and includes involvement with Americas Cup and Admirals Cup campaigns, ocean racing on east and west coasts of Australia as well as the 1979 Parmelia Race from Plymouth to Fremantle. His involvement with the Flying Fifteen class began in the 1990’s and progressed to winning the Australian Championship in 2001 with long serving crew Peter Mudford. Many competitive results in World and Australian Championships followed in subsequent years.

Ron’s work behind the scenes is what set him apart having drafted constitutions for FFIA and FFIWA (twice), we are on a legally solid foundation purely as a result of his efforts.

A past Commodore of Royal Freshwater Bay yacht Club, Ron also served on the boards of Yachting Western Australia and FFIA.

Our condolences to his wife, daughters, members of Royal Freshwater Bay Yacht Club and the wider sailing community.